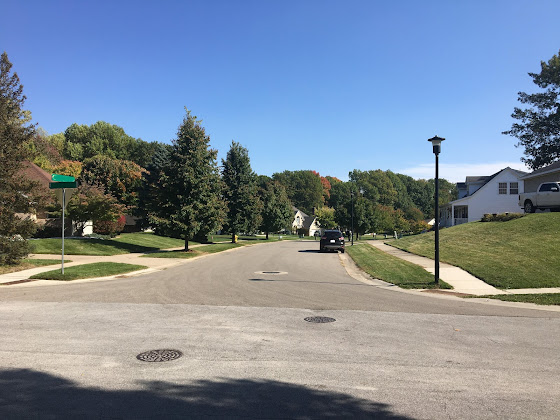 A.R. Moxon
Author of THE REVISIONARIES from Melville House Books, and other stuff. Repped by Sam Morgan, Lotts Agency