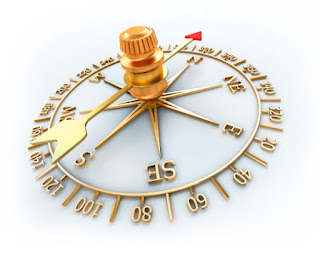 There’s a magic trick that’s going to get played on us every day during the 2020 election cycle. It’s a fairly simple trick, once you see it. 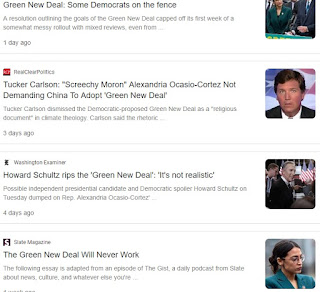